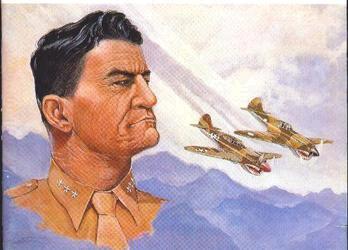 This group would be known as the 301st Air Depot Group. The 69th Squadron had 350 men who called Kelly Field, San Antonio, Texas “home.”

On February 16, 1945 the 69th squadron left Kelly Field headed for Camp Anza, Riverside, CA. They prepared to go overseas however the exact location was unknown. They were wearing their winter wool uniforms so travel was challenging. Later that month on the 28th they boarded the USS Admiral W.S. Benson that carried 10,000 troops. This ship set sail and arrived in Melbourne, Australia on March 14th crossing the equator twice. Then on the 16th they sailed out of the Melbourne harbor not knowing their final destination. A few days later they were told they would arrive in India hot winter wool uniforms and all!

At 11:00 AM on March 27th they arrived in Bombay, India where it was very hot and humid. Around 9:30 PM they boarded a train for Camp Kamcharapara, Calcutta. After a seven day train ride they arrived at a replacement depot. This was an adventure for sure. The guys were greeted by masses of people, leper colonies, and people sleeping in the streets and begging for food. Being caring GI’s they shared their C-rations, candy, gum and whatever they could spare.

After having arrived they were divided into three convoys of approximately 75 vehicles that were 6 by 6, 2-½ ton army trucks to prepare for the journey into Kunming, China…..a drive they would not forget. On the Friday April 20th the guys found out if they were driver or a passenger. On Saturday, April 21st the first convoy left to drive “the road”, the second on Sunday the 22 and the third on Monday 23rd.

“At times my vehicle wheels were just three feet from a sheer 4000 foot drop off, with a raging river below. I was cautious, but was never afraid. All I had to do was to keep it steady and not panic.”

They would often drive one day and rest the next, while the returning traffic went toward India. It was one way traffic much of the way. 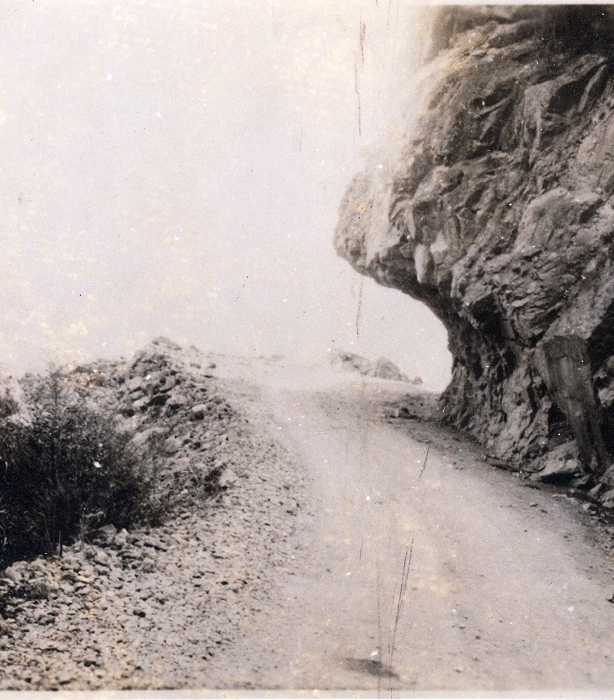 One day they drove for ten hours and covered some forty miles of actual road, traveling at four miles an hour. At the end of the day, when we stopped we could look back and see our starting point. The road was a maze of switchbacks and hairpin turns, over and over. Our meals were K and C rations with one canteen of water each day. 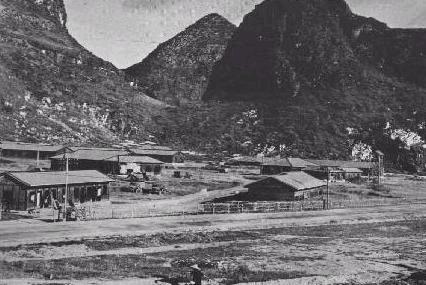 Most of the 69ers arrived in Kunming around the end of May. So for the next three months they focused on supporting the 14th's mission of driving the Japanese out of China.

Their efforts played a very important part in shifting the outcome by having troops behind the lines and keeping the planes flying that would keep the Burma Road open for transporting supplies.

In August the war ended. Their job then was to close down America’s operation in interior China. This included flying out some aircraft and destroying everything else. It was assumed the communist would take over their part of China as quick as they pulled out so nothing of value was to be left.

The 69th DRS was disbanded at this time. Some were assigned to the 1353rd MP Company in Shanghai. Others set sail for home and still others stayed behind to dismantle the rest of the planes and close up shop.

Their efforts in China are to this day honored by the very old and the young. The Chinese people know that if it were not for the support of the the men of the 14th Air Force, their country and the world might be very different today. 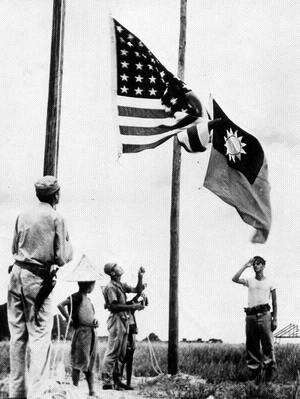